The cost of purchasing Virtual Reality devices is quite high and renting them from our company allows you to use this advance technology at affordable prices. We are the biggest Virtual Reality Rentals company in South Africa and have the biggest inventory and variety of virtual reality gear for hire.

If you are looking for something that will allow people to remember and associate with your brand virtual reality is a awesome product and opportunity to excite people and let them talk about Virtual Reality and your brand. The awesomeness of virtual reality is that people see other people interact with something and curiosity takes over and then they want to try it themselves. Part of the success of Virtual Reality at activation’s is that people usually stand in line to wait for their opportunity to try it for themselves. During this time, it gives activation specialists the opportunity to sell the product to clients or talk to clients.

We must have done more than one hundred rentals and activation’s for various local, national and international companies. Our equipment is of exceptional quality and we have a wide range of virtual reality equipment to rent. These include low cost mobile headsets like Google Cardboard, No-name Virtual Reality Headsets, the Samsung Gear VR range and also high-end VR devices like the HTC Vive and the Oculus Rift virtual reality headsets. For more information on the Virtual Reality Events that we have under our belt go to our virtual reality events page to view some of our events and VR rentals. The video above also showcase some of the events and VR Rentals we have done in the past! 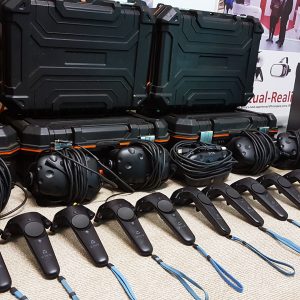 The HTC VIVE is our premier Virtual Reality Rental units and are especially popular at Events and Mall activation or Corporate Training and Team Building sessions. 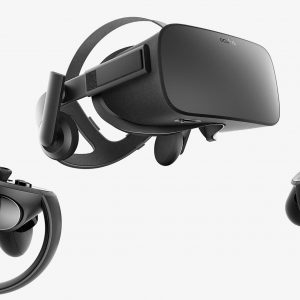 The Oculus Rift headsets works with Camera tracking instead of Base stations which uses infra-red like the HTC VIVE. If you are interested in hiring a Oculus Rift virtual reality headset talk to us today and we can make it happen! 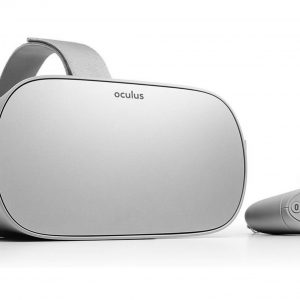 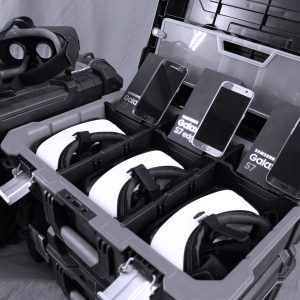 Talk to us today if you are interested in renting any of our Virtual Reality headsets or VR equipment.